Skip to content (Press Enter)
Home Web3 communication and marketing services>Blog>Bitcoin>Bitcoin Is Not “Crypto”; It Is Far Better 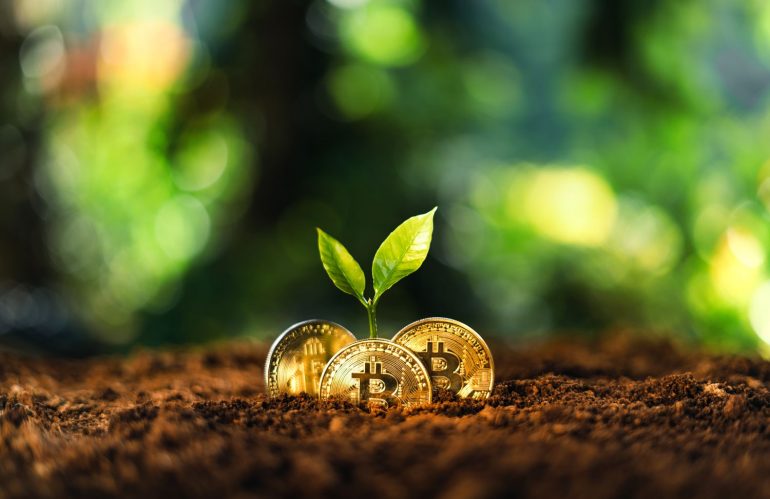 Bitcoin is a ground-breaking invention that enables peer-to-peer value exchange without needing a bank or other third party. Thousands of other blockchain-based currencies and tokens (popularly known as “altcoins”) are on the market, but none of them have the fundamentals and value of Bitcoin. The word “cryptocurrency” has undergone a semantic change whereby “crypto,” the shortened version of the word, is now used to reference altcoins. Bitcoin is the only decentralized monetary network. It represents freedom, while other currencies are decentralized in name only (DINO).

As of June 2022, there are over 10,000 digital coins. But none of them are like Bitcoin, the fledgling digital asset created by Satoshi Nakamoto in 2008. Nakamoto (a pseudonym for the anonymous founder(s) who invented the asset and walked away unknown) developed Bitcoin as an alternative to central banking. It was intended to be a decentralized, peer-to-peer network with a distributed ledger hosted on the blockchain. The purpose of Bitcoin is to automate the functions of central banks and make them immutable using programming code among hundreds of thousands of computers globally. Bitcoin was envisioned to become a store of value, which many people describe as digital gold (having all the good attributes of the precious metal but none of the drawbacks, such as being hard to transport over time and space). Bitcoin was never intended to be an avenue for making money. Bitcoin is money—a hard currency that is resistant to inflation and confiscation.

A faction of enthusiasts argues that Bitcoin is not crypto because it was founded on principles and values of integrity to be the world’s first digital solution to the challenge of money. Early and die-hard Bitcoin supporters (maximalists) believe that the newer digital currencies, and most likely all other digital currencies, are tech startups selling unregistered securities. One primary reason for this line of thought is that altcoins are centralized, going against the principles of why Bitcoin was invented in the first place.

Here’s why we believe that the term “Bitcoin” should not be used interchangeably with “crypto”:

Bitcoin is an upgrade to print currency.

Bitcoin brings physical cash’s features, excluding government control, to the digital space. It is solely a medium of exchange and a store of value, just like the US dollar and the British pound sterling, minus the reckless hyperinflation. The digital asset does not need any other utility to stay relevant, and that’s why it has been nicknamed “digital gold.”

Bitcoin is the only decentralized digital currency on the planet.

Bitcoin is decentralized in figurehead influence, governance, development control, and network accessibility. On the other hand, altcoins are primarily decentralized in name only. With the liquidations and failures of even some of the “top” crypto coins, the most recent ones being TerraUSD and LUNA from Terra, it has never been clearer why decentralization is the ideal option. No one can inflate the supply of Bitcoin. No one can stop its transactions to prevent a bank/money run. No one can edit its transaction history. Bitcoin was designed to be entirely free from central governance or individual control. The community solely manages the Bitcoin network.

The Bitcoin blockchain runs on a proof-of-work (PoW) consensus mechanism. Being PoW-powered means that the decentralization of the blockchain is measured by the size of its cumulative hash rate (computing power used by the network) and the number of entities it is divided among (mining pools). The higher the hash rate, the harder a network or blockchain is to disrupt. In the same way, a network is more distributed and decentralized when there are more nodes (mining computers) on it. Bitcoin has a peak hash rate of 230 exahashes (230 quintillion hashes) per second, with over 15,000 nodes distributed worldwide. For context, Ethereum, the number two digital currency, has fewer than 50% of Bitcoin’s nodes, with its top three mining pools controlled by 60% of its hash rate. Following this, 60% of Ethereum’s governance capacity is wielded by only three mining pools/corporations, resulting in less decentralization.

The Bitcoin creator’s anonymity and lack of figurehead influence are its strengths, not its weaknesses.

Satoshi Nakamoto left no trace of who he was before leaving the community. With other digital currencies, anonymity would equal fraud and be associated with rug pulls and other schemes designed to separate people from their money. However, Bitcoin doesn’t experience similar threats or challenges because it doesn’t promise anyone a product, service, or return on investment. Bitcoin thrives on trust and a community of voluntary users and has kept true to delivering on its promise of decentralization.

The word “cryptocurrency” has undergone a semantic change.

The word “cryptocurrency” was initially used to describe a digital currency that enables trustless transactions on a completely decentralized peer-to-peer network using distributed ledger technology. Recently, digital currencies have forgone the essential feature of being decentralized, clung to being built only on the blockchain, and yet retained the name “cryptocurrencies.” A distinction must be made between Bitcoin, which has remained true to the fundamental characteristics of cryptocurrencies, and altcoins, which have traded decentralization for speed and other non-original features. Cryptocurrencies, as we know, are now built like tech startups. Bitcoin begs to differ. Satoshi Nakamoto created an immutable, transparent, and publicly run monetary network with Bitcoin.

We don’t need to know what box to put Bitcoin in, but we know that it should not be reduced to what “crypto” has become. 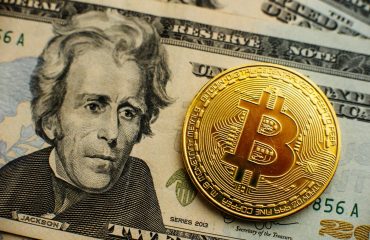 Estate Planning for Bitcoin – What Happens to Your Digital Assets After You Die? 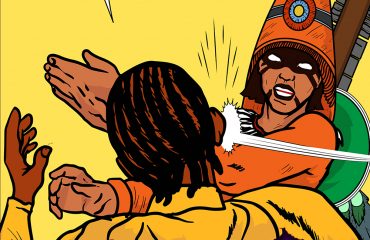 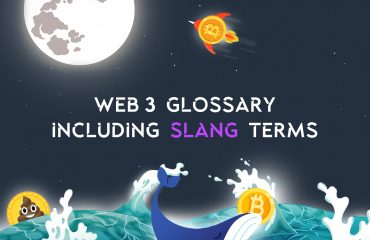 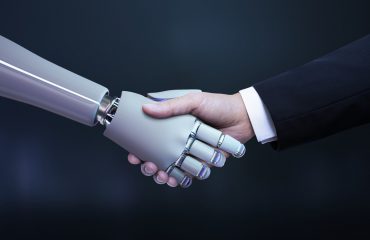